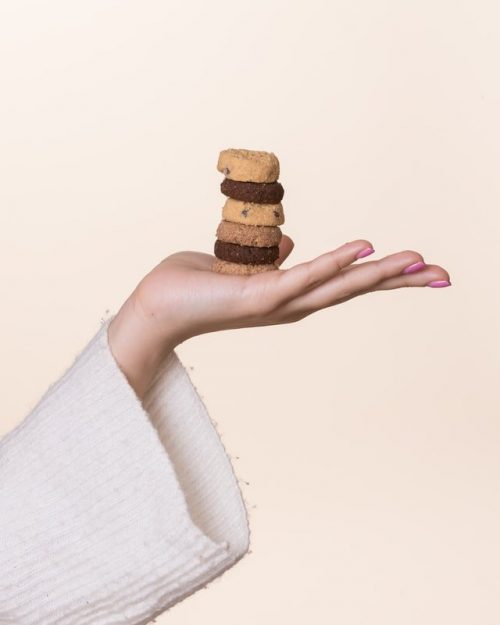 Since Google’s announcement of the depreciation of third party cookies, the ad tech industry has been busily releasing solutions for User ID, tracking, and measurement. The solutions offered from Google, as well as the entire industry, propelled by privacy and user relationships, have been thrown into the spotlight.

A solution for the replacement of third party cookies (measurement and identity) may have been the initial goal but the outcome became something that held up a mirror to what in fact was being replaced. Was a replacement the right answer? Cookies created a cohesive experience throughout a user’s journey in a dynamic web environment. Personal identification was the goal.  Now to take that personalization and re-represent the user in either an anonymous ID or cohort – what information is required? Is the information protected? Are the assumptions based on that information accurate? The conversation coincided with numerous court filings around the globe into how Big Tech (Google, Amazon, Facebook, Apple and Microsoft) are handling, acquiring, trading, etc. user data.

Google’s announcement could prevent advancement in the industry’s efforts in solving how to effectively enable advertisers and publishers to offer the best relevant experiences for their users. We do not need any reason to standstill, pause, or delay this moment. Google’s new projected timeline extended the depreciation of third party cookies to 2023. The delay from Google should not be accepted as keeping the status quo. Rather the industry should push forward and insist this is a moment for change. This moment of data awareness and user privacy should and can not be pushed further down the road. The issue of replacing third-party cookies is the big elephant in the room and needs to be talked about. 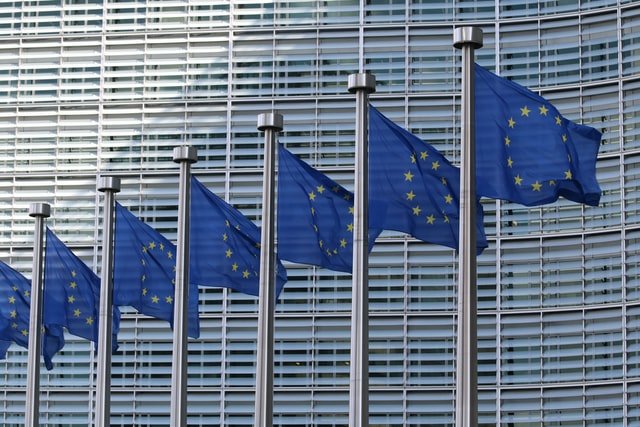 This time – while the safety net of the current third-party cookies is still active – can be used for actual testing; using new methods of targeting and measurement. Publishers can really get behind first party data assets and build successful teams and start testing strategies. This can be an actual publisher and brand initiative instead of just a band aid solution.  Publishers and brands can now focus on the issues that are currently affecting the ecosystem, such as Apple’s iOS changes and other immediate identity challenges.

Of the approximately 27 IAB listed initiatives for User ID and consented tracking, we would have none of them without the urgency the industry has had hanging over it since Google’s initial announcement in 2018. In addition to cookie alternatives, the interest in cookieless browsers (Brave) and providing the user with data controls have been growing areas of interest that have benefited from Google’s announcement of the deprecation of third party cookies. The success of any alternative ID solution will be the scalability, ubiquity, and measurability it is able to offer to both advertisers and publishers while maintaining the user’s privacy. The current atmosphere has led to many great partnerships in the pursuit of a safe, free, open web. However, with this issue potentially moving down the publishers’ priority list, the competition for the best publisher product could be jeopardized from lack of interest.

Google will not take its foot off their replacement/solution FLoC. Google’s declared privacy-first proposal has been met with much skepticism as the French, UK, and most recently the EU as a whole have found grave concerns with compliance issues centering around GDPR and EU eCommerce. The time frame of two years for Google’s delay connects to the French ruling in which Google agreed to a more transparent operating model. The UK’s Competition and Markets Authority (CMA)  is expected to “give notes” on their findings on Google’s business operations by the end of July 2021. Google will be hard at work to protect  FLoC for the future beyond cookies whenever that comes…2023 or whenever.

The work in the ID solution space has been exciting. The chance to address why we target/collect/track the way we do, as well as can we do this better, continues to break ground on what the future of the Open Web can be. The user’s journey continues to rise in importance as we see the value that is being extended to why platforms, publishers, and advertisers have a responsibility to their users. The definition of that responsibility is being set with each court case and by how the industry reacts to competitor acquisitions. The industry should not delay in creating a user centric, privacy-first Web and plot this new course – one that is led by the industry and users and not by platforms. This is a time for industry vigilance, and new paths for user rights/awareness and experience are being redefined.

Ryan Rakover is the head of our Trust and Safety efforts at Total Media. One of the things Ryan enjoys the most in his role as a Publisher’s strategic partner is the challenge of bringing policy from a place of rules and standards to delivering solutions to clients to improve their client’s bottom line. Find Ryan on LinkedIn or reach him by email at ryan(at)totalmediasolutions(dot)com.