Video Viewability Will Be Important for Publishers in 2017

Home » Blog » Video Viewability Will Be Important for Publishers in 2017

It is increasingly common for online advertisers to require clear and precise metrics to measure the performance of their advertising campaigns.

Specifically, viewability, an online advertising metric which tracks whether an impression was seen by a user, has grown in importance to become the most important KPI for advertisers who seek transparency regarding the performance and overall viewability of their live campaigns.

But advertisers are increasingly finding that nearly 50% of all ads online today were never seen by users on a website.  The question advertisers are asking today is how can viewability be improved?

Viewability is commonly defined as an online metric or KPI that tracks and measures impressions that can only be seen by users on a website. If an advertisement shows up on the bottom of a webpage and the user never actually saw it, the impression is not counted as viewable.  Conversely, if the advertisement is loaded and the user sees it during their webpage visit, then it is counted as an impression and considered viewable.

The central goal for having this differentiation between the general loading of the impression and whether or not the advertisement is seen as becoming a core requirement for advertisers who are aiming to only pay for impressions that users can actually see.

Since advertisers are always striving to optimize their campaigns, cutting down on wasteful impressions, specifically impressions that are not actually seen, can significantly optimize resources which can be subsequently reserved or allocated to more productive (converting) campaigns.

When video content has been monetized, a digital video advertisement may appear before (pre-roll), during (mid-roll), and after (post-roll) a variety of content including (and not limited to), streaming video, animation, gaming, and music video content in a player environment.  The video content often appears live, archived and downloaded for streaming. In conjunction with the Media Rating Council (MRC) and the iab., the current industry definition of video viewability is when at least 50% of the video ad’s pixels are visible on a screen for at least two consecutive seconds.

Due in large part to video’s growing presence across the internet, advertisers are becoming more interested in ensuring that their advertisements are being seen, in order to yield a higher return on investment and higher conversion rate from the campaign.

Below we have listed Google’s most important factors which affect the chances of video advertisement to be viewed by the end recipient. 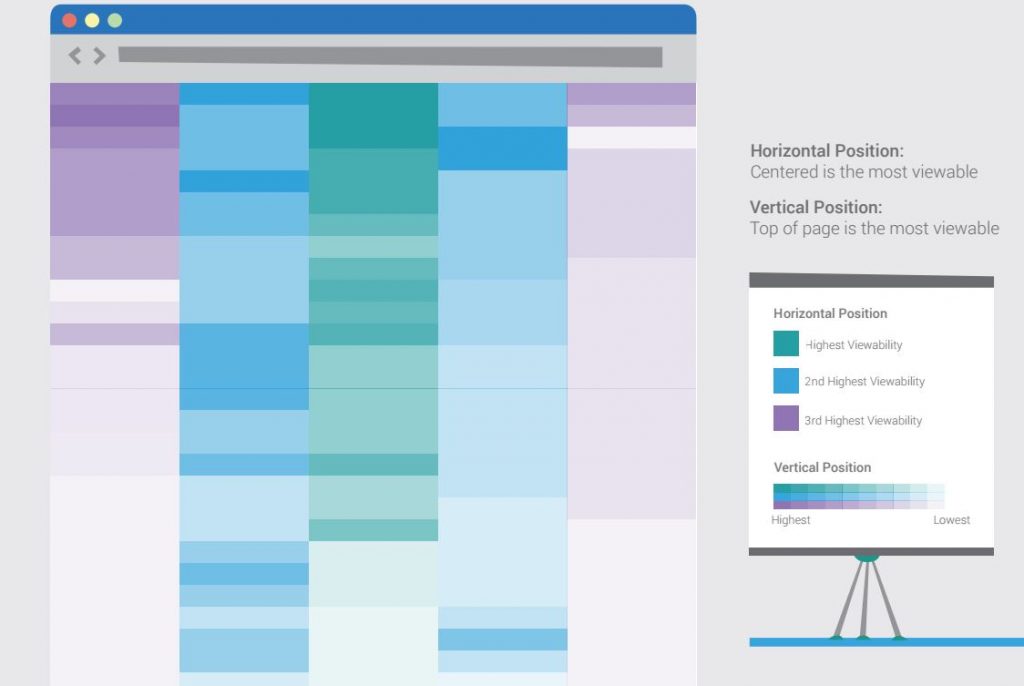 How Can Video Viewability Improve?

Video viewability can improve if publishers take steps to improve the video experience for the site’s user.

How can this be done?  Below are three specific tips we recommend for increasing viewability of video advertisements.

Are the aforementioned changes realistic to implement? On the publisher side, the expense of improving a website to be more fast-loading or viewable translates into investment of time, resources and most importantly, money.

Conversely, advertisers must strive to create more engaging advertisements and content that motivates consumption (this is not relevant in video). Although a publisher might make the necessary adjustments to improve viewability of video ads, the pressure still resides on the advertisers to produce compelling marketing creatives in their campaigns.

Want to Increase Your Ad Revenue? Here's What to Do.
By the Way, Did You Read This? Aug. 17
Monetization Case Study - A Prominent Online Media House