Video is Transforming Programmatic in 2016

In recent years, the decision whether to feature video on a website has become an important element for publishers to consider. The question is what is the most effective way to use video to better engage visitors as well as provide eager advertisers a platform for programmatic advertising.

While many publishers jump right in and adopt video, a large percentage of publishers have chose not to, whether due to resource limitations or because of an unwillingness to make changes to their site content, layout or even user experience.

Though the decision to not feature video could be a strategic mistake for publishers. 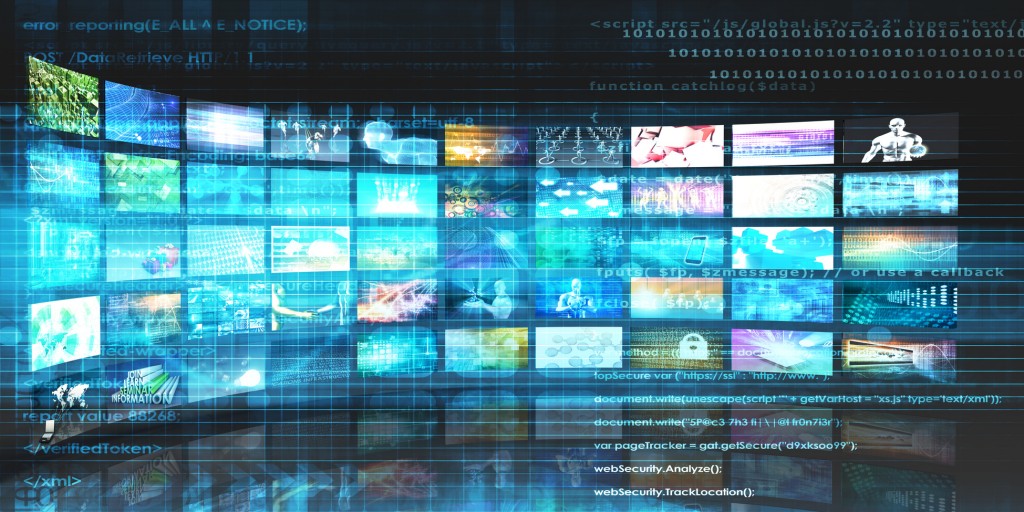 When the video is aligned with the interests and the behavior of the site’s user base, video can greatly enhance website’s content, increase user engagement, and increase CTR leading to overall increased satisfaction of all parties involved: users, publisher and advertisers.

Publishers that take the plunge to have video on their site most often see the following positive effects on their websites thereafter:

From a financial perspective, video is increasingly proving to be the best way for publishers to increase their current revenue stream through opening themselves up to receiving significantly higher CPMs as compared to display advertising.  This is due to the fact that advertisers are continuing to adopt video advertising as an essential method for delivering their message and are willing to pay premium prices for interested and longer engaged audiences.

According to a 2015 Digiday poll, 67% of all US ad buyers have purchased video advertisements programmatically in addition to estimates that programmatic video ad spending will reach $5.51 billion dollars, a figure which represents 25% of all programmatic display ad spending. 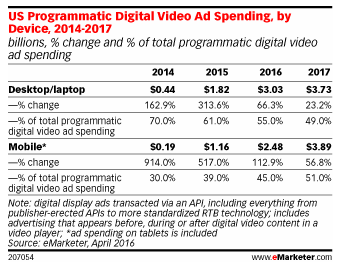 Furthermore, SpotX, one of the world’s strongest programmatic video platforms, recently stated that, “the industry has grown almost twenty-fold from €22m in 2012 to €375m in 2015 and will grow at a rate of 38.7% between now and 2020, and become a €2bn industry in 2020, by which time more than half of all online video advertising revenue in Europe will be generated programmatically.”

In order for publishers to enter this rapidly growing programmatic video market, we see several paths which a publisher can take:

The enthusiastic and significant growth in the industry towards video is further proving that video is quickly becoming the hottest ad venue in the programmatic market for publishers and advertisers and will seemingly continue to be so going forward.

Looking forward into the second half of 2016 and into 2017, it’s safe to assume that there will be big growth for programmatic video in the industry.  Clearly advertisers are beginning to adopt video as a viable, strategic option when buying ad inventory.  We believe that publishers should take note of this changing of the ad buying landscape and to begin making preparations for hosting video content in order to improve the user engagement in addition to boosting the programmatic revenue stream of a website.

AdX vs. AdSense - Which one is right for you?
By the Way, Did You Read This? Aug. 17
Monetization Case Study - A Prominent Online Media House