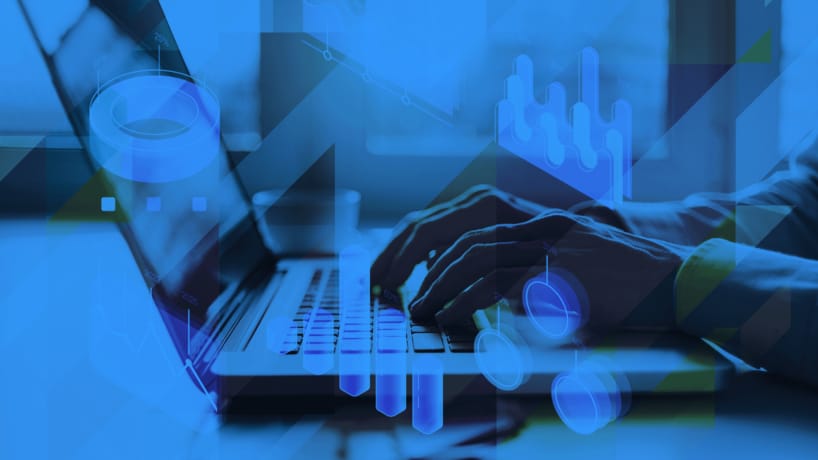 Google has begun rolling out an open beta on Google Ad Manager transitioning publishers to its new unified pricing rules for first-price auctions on the platform.

Unified pricing rules enable publishers to control the pricing of their inventory across all indirect demand sources from a single location (Inventory > Pricing Rules) within Google Ad Manager.

Inside Google Ad Manager, publishers can set pricing rules for all indirect demand sources to compete in a single-stage auction with consistent rules and pricing across all channels.

Google stated in its press release outlining the new changes that the move to unified pricing rules for first-price auctions will “help reduce complexity in the programmatic ecosystem to create a fair and transparent market for buyers and publishers.”

As reported by AdExchanger and Digiday, many premium publishers found that aspects of the new unified pricing rules to be eroding their ability to set the market value of their impressions independently.

First, publishers are limited from setting rules at a platform level (the buyer level). Formerly publishers set different floor prices for each of the demand sources that they are working with.

Second, publishers are capped at setting 100 rules for specific buyers (including Google). Large publishers often prefer to use hundreds of different rules for each buyer to ensure price consistency across their portfolio of programmatic and direct deals.

Google recently stated that it is open to exceptions and willing to change the allowed limit if during testing they find that it is too low. This will be something for publishers to monitor throughout Summer ’19.

Publishers are concerned that being capped by a set number of rules for unified pricing will restrict them from applying specific pricing unique to each of their demand sources. Commonly publishers set their floor prices higher for Google. Conversely, publishers expect Google to buy more at a reduced price thus elevating fears of a reduction in ad revenue. It remains to be seen whether a universal decrease across all exchanges and SSPs will amount to less revenue earned if more buyers are purchasing inventory that was being sold at a higher floor price previously.

Google stated that it would begin sharing more bid data than they have previously with publishers. This data will be an aggregation of data from opted-in buyers as well as deeper visibility into each type of auction to give publishers more in-depth analytics for pricing strategies.

Google believes that the new unified pricing rules will ease the management of inventory pricing across all indirect sources of demand. The proposed changes are expected to nudge publishers to begin recalibrating their current pricing strategies to be ready for Q3 2019.

Starting in late May, Google will introduce 1% of the Ad Exchange traffic to its revised first-price auction format, where the highest bid in the auction determines winning bids. Only unified pricing rules will apply to first-priced bids.

In June, 5% of Ad Exchange traffic will participate in the first price auction will increase to five percent (5%).

Google is recommending that publishers begin setting unified pricing rules as soon as possible to ensure desired floor prices are respected during the leadup to first-price unified auctions. This is important because if unified pricing rules are not created for certain types of inventory (subscribed users, premium articles), your impressions on this inventory run the risk of being sold without a floor price.