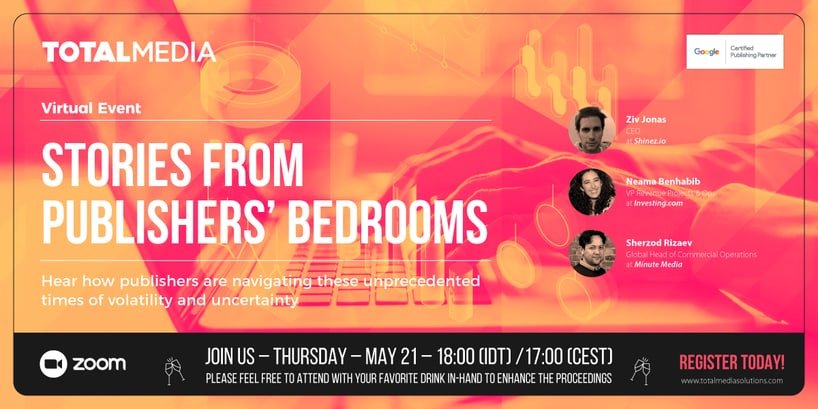 Transcript from the Stories from Publishers’ Bedrooms Virtual Event – May 21, 2020