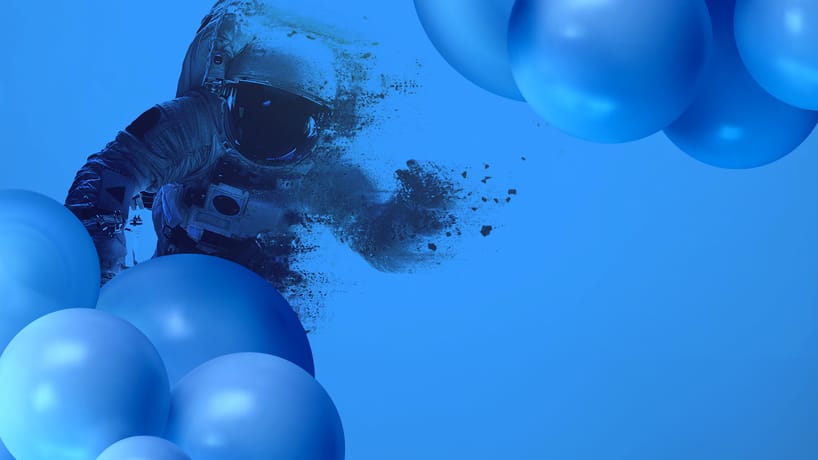 Version 20.0.0 of the upcoming Google Mobile Ads SDK will arrive with several major changes, new names for aspects of the API, and the retirement of portions of the API.

What You Should Know

The Best SSP for Publishers
Monetization Case Study - A Prominent European Publisher
A Special Total Media Event - Stories from Publishers' Bedrooms - Getting in Bed with SPO - 07/23/20...