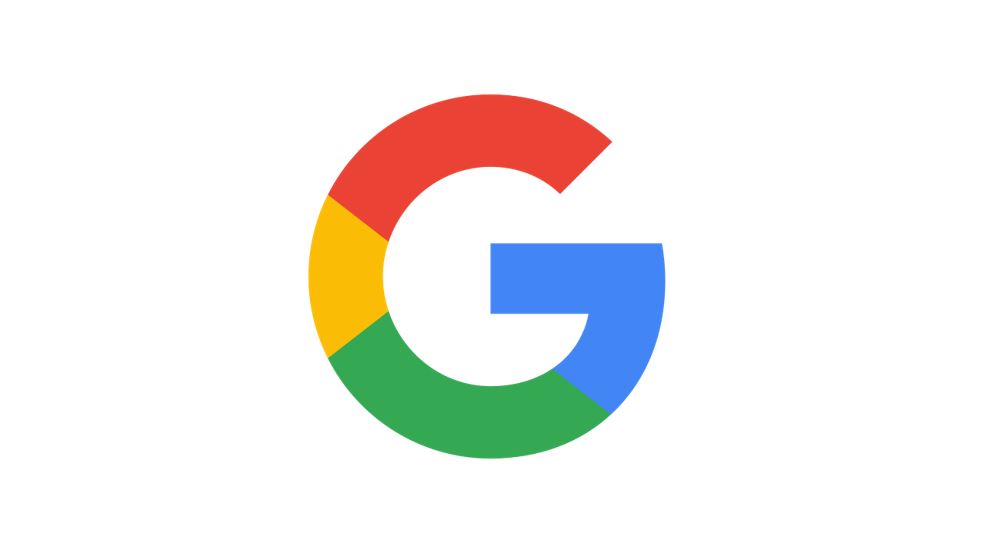 In 2016, Google aggressively policed its ad ecosystem, DoubleClick ADX, by identifying and blocking 1.7 billion ads that violated its advertiser policies.

Google has sought to clear any and all ads which demonstrated intent to deliberately deceive users, contained malware or redirected users to 3rd party app stores.  The blocking of nearly two billion ads effectively doubled the amount of flagged violations Google handed out compared in comparison to 2015.

In the fight to maintain a standard of ad quality, Google has had to adapt and constantly improve its ability to identify malicious advertising which often goes undetected by Google due to geo-targeting, dayparting and network targeting. 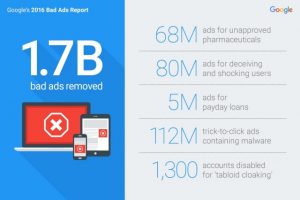 Ben Erdos, VP Platforms & Services at Total Media, commented that bad creatives have far reaching effects throughout the internet beyond breaking Google’s rules for the ecosystem.

“Malvertising is a threat to users because it erodes faith in the advertisement itself and it is a threat to the user’s technology, their identity, and their hardware. Specifically, it can download spamware, ransomware, and malware. Such occurrences create enormous risk throughout to the lowest scale to users, in addition to draining bandwidth, and data plans later on,” said Erdos.

As gatekeeper of its own buy-side and sell-side platforms, Google stands to benefit from aggressively pursuing non-compliant advertisements on the buy-side to maintain publisher confidence that the delivered ads are of the highest quality.

Though despite Google’s best efforts to combat bad advertisements, the industry operates mainly through tags and that any nefarious party can manipulate the ADX auditing systems by rotating in bad adverts within already approved adverts, thereby modifying the ad rotation after the fact.

Ad fraud happens when Google’s automatic auditing process eventually approves acceptable advertisements for ADX and then an advertiser decides to add in new third-party tags on their own ad server into the already approved creatives.

Google’s interest to push advertisers to adhere to their policies within the ADX ecosystem provides publishers and advertisers a high level of certainty and trust that the ecosystem is solid and a safe environment for all.

Though the reality is that the chances of stopping more fraudulent advertisements would amount to an extraordinary amount of additional measures and resources throughout the auditing process for Google, whom are already doing an exceptional effort as compared to their industry counterparts.

Additionally, a bad advertisement is most often flagged through an SSP rather than from publishers themselves reporting a malicious advertisement.  As per usual, AdX will stop the bad ad before it is published or is running for a significant amount of time.

Publishers need not worry if they see a bad advertisement published on their website.  As a first step, a publisher can send an ad’s click-through URL to the AdChoices program in order to work with the website’s official Google contact to report and address the issue.  In our experience, once a bad advertisement is reported, Google will take swift action to take down the advertisement.

If you require your company is looking for advertising solutions for maximizing your marketing activities such as DoubleClick Bid Manager (DBM), DoubleClick Campaign Manager (DCM) or DoubleClick Search (DS), you can send us a message here.

Brian Blondy is the Marketing Manager at Total Media.  You can contact Brian by email at brian(at)totalmediasolutions(dot)com or on LinkedIn

Brian Blondy is the Head of Marketing at Total Media.  Hit me up if you want to chat about partnerships, AdTech, 90s hip-hop, or chicken wing recipes.