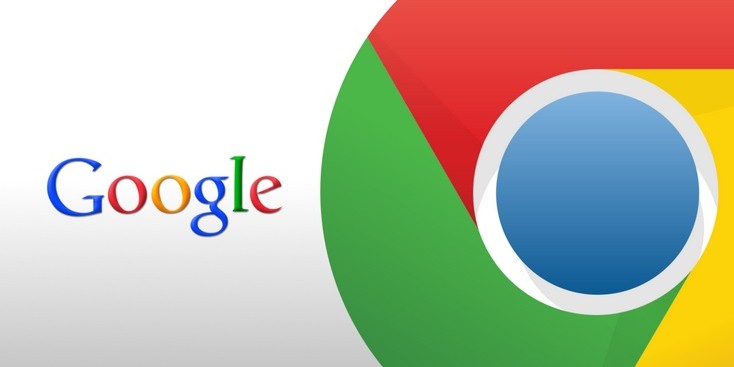 Google has begun informing publishers that they have roughly six months to prepare for a new Chrome-based ad removal tool which will automatically remove unacceptable ads and popups from websites across the web.

According to the Wall Street Journal, Google calls the pre-installed and enabled plugin as an “ad filter,” rather than an ad blocker, for preventing non-compliant advertisements from loading during a user website experience.

Using standards defined by the Coalition for Better Ads group (Google is a sitting member), Google is said to be targeting the following ads types with the new tool:

To assist publishers for preparing for the introduction of the plugin, Google will release a self-service tool in the coming months called “Ad Experience Reports,” which will notify publishers of the current instances of non-compliant advertisements on their website alongside solutions for removing the known issues.

In a post published on Google’s official blog, Sridhar Ramaswamy, Senior VP for Ads & Commerce at Google, said that the reason for introducing measures to combat ad blocking was meant to assist and ensure publishers continue earning revenue in Chrome despite the prevalence of widespread adoption of 3rd party blocking software.

“We believe these changes will ensure all content creators, big and small, can continue to have a sustainable way to fund their work with online advertising.”

Since website monetization remains an essential revenue source for publishers, many may begin to be wary of the financial and editorial impact the Chrome plugin will have in potentially decreasing monthly ad revenue and modifying their website advertising aesthetic in a sweeping manner.

Ben Erdos, VP of Platforms and Services at Total Media, believes that both publishers and web users may eventually end up supporting the rollout of the powerful Chrome ad-blocking plugin.

“Google’s idea behind baking in an ad filtration tool is to try to stop the systemic tide of users to third party ad blockers. Third party ad blockers are a relatively blunt instrument which are often downloaded because the user previously had a bad experience on a particular website, which as a result, ends up affecting all other sites,” said Erdos. “As far as I’m concerned what’s good for the user in the end is also good for advertisers and publishers alike.”

While many may view the move from Google as heavy-handed, Erdos believes that the development is rooted in purposeful altruism for Chrome users since the plugin essentially boosts website engagement and improves the Chrome experience for users by removing data heavy and visually obstructive advertisements.

As a result the tool will certainly motivate global programmatic ad exchanges to tighten up their ad compliance guidelines for advertisers interested in appearing in Chrome, which as a result, will improve the internet’s speed and readability for users, particularly in Chrome. Chrome users have much to rejoice upon with this development.

For users of 3rd party ad blocking software, the free lunch may soon be coming to an end.  Google will also roll out a new tool called “Funding Choices” which would present a notification to users those using ad blockers with a request to disable the plugin or to instead pay a yet to be determined sum to remove advertising outright from the browser. 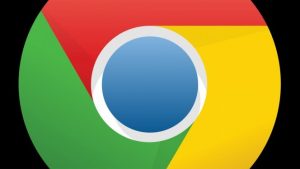 Based on the growing popularity of ad blocking plugins and the staggering impact they have caused to publisher revenue over the past few years, it’s logical that Chrome, the internet’s most used browser, would have to eventually take bold steps to addressing the growing ad blocking issue in Chrome.

Google is offering assurances that the Chrome tool will not be limited to only blocking ads from non-Google demand sources, meaning that the tool will also block non-compliant ads originating from Google’s own programmatic sources.

“We plan to have Chrome stop showing ads (including those owned or served by Google) on websites that are not compliant with the Better Ads Standards starting in early 2018,” said Google’s Ramaswarmy on the subject.

Despite Google’s assertion of neutrality, it still remains to be seen whether the actions of the Chrome tool will adversely affect publishers’ revenue, their ability to monetize as they deem fit, as well as the reality that the tool may have the absolute power to weaken Google’s programmatic competition by blocking ads in a widespread manner inside all versions of Chrome.

As a result, it will also be interesting to observe whether the ad-blocking tool will motivate publishers to exclusively use DoubleClick AdExchange (AdX), and conversely, for advertisers to seek out AdX’s pricier media on buy-side platforms, to essentially ensure Chrome ad compliance and exposure rather risk having ads being blocked.

Only in 2018 will we begin seeing the far-reaching effects, both positive and negative, the tool will have on publishers, advertisers and web users.  The biggest takeaway here is that Google possesses an unmatched ability to shape the Chrome experience into the vision it desires.

Clearly with so many different ways to dissect this issue, how you feel about these changes probably reflects where you sit in the programmatic ecosystem and how much pain the change will cause you going forward.  That being said, Chrome users are clearly the big winners here, with both publishers and advertisers tasked having to significantly adjust to the new rules of the game set by the biggest fish in the programmatic pond.

Despite Google’s assertion of neutrality, it still remains whether the real motivation behind the tool is to solely improve the internet experience for its Chrome users or to instead insert a mechanism into Chrome to essentially protect the 89% of its revenue that it earns yearly for displaying its own programmatic advertising by essentially cannibalizing its ad competition in Chrome. 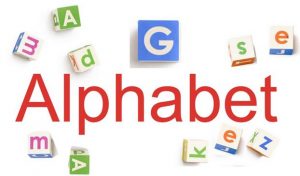 When the actions of the ad blocking tool affects publishers’ revenue, their ability to monetize their websites as they deem fit as well as potentially weakening Google’s programmatic competition by blocking their ads, one can deduct that simply improving the user experience on Chrome is perhaps not the primary objective at play here.  As a result it will be interesting to study whether the ad-blocking tool will motivate publishers to exclusively use DoubleClick AdExchange (AdX) to ensure Chrome ad compliance.

Conversely, the tool will certainly motivate global programmatic ad exchanges to tighten up their ad compliance guidelines for advertisers, which as a result, will improve the internet’s speed and readability for users.  There is much to rejoin upon with this development.

Brian Blondy is the Marketing Manager at Total Media.  You can contact Brian by email at brian(at)totalmediasolutions(dot)com or on LinkedIn