DoubleClick Expands to Digital Out of Home Billboards

Home » Blog » DoubleClick Expands to Digital Out of Home Billboards

Imagine that it’s 12:15pm on a workday and you’re hungry after a long meeting that has lasted throughout the morning. You haven’t really thought about your lunch options enough to decide what to eat nor do you actually have much time to eat at all.  You need to think of a quick solution for food as you exit the office. 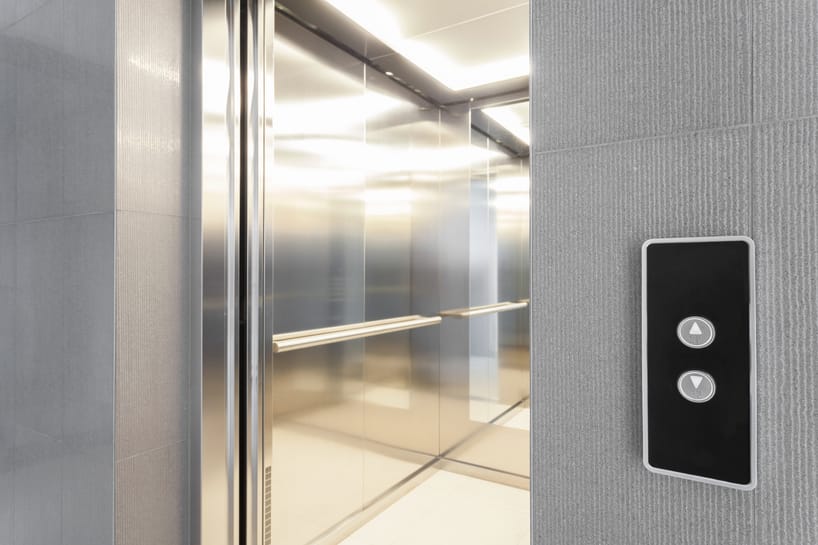 As you enter the elevator, in front of you is a video monitor which begins streaming a video, a video that turns out to last 15 seconds, a short advertisement highlighting an enticing business lunch special from local restaurant in the area. Over the next 90 seconds as the elevator descends down and stops at every floor to pick up more people, you’re exposed to six more 15 second video ads for six different restaurants within 1/4 kilometer of your precise location.  Coincidence?

Make no mistake, these videos are being delivered precisely to you because of context – where you are, what you are doing, and what’s going on around you at the moment.

So how will these 15 second advertisements actually be served to the millions of screens that will inevitably become a part of the fabric of our lives? Programmatically.  Google appears to believe that location-based 15 second video advertisements will be a big part of our future and they have begun testing out its effectiveness.

It is a significant development because Google is thinking far-beyond desktop computers and mobile phones and is aiming to expand its reach into off-line channels.

According to Google’s recent statement, DoubleClick will server ads using data signals related to location and time of day.  These data signals will take into consideration the billboard’s precise audience, the local weather and travel information, recent sporting events and scores in order to serve relevant ads at the correct moment to the correct audience.

Tim Collier, mobile solutions lead for Google’s DoubleClick, discussed with Business Insider about this new development and what it means for DoubleClick by Google in the future.

Collier called the trial a “proof of concept” test for all parties involved to become better informed about the technology, how it works and how to get ready for it.  “There is a common misconception that the merging of these two industries (online and offline ad industry) is straightforward. This test has highlighted a number of areas that are fundamentally different and which will require further development and integration before this becomes a market reality. For example: serving dynamic creative, how we look at impressions versus credits, reporting, audience data, buying models, yield management, and latency,” Collier told Business Insider.

Obviously, the potential is massive as advertisement could change throughout the day. For example, midday advertisements for local restaurants’ lunch specials will give way to post-work day advertisements for national television shows that will air later that evening.  In addition, one of the strategic advantages of DOOH billboards/screens as compared to modern billboards with a static advertisements is that with DOOH ads, marketers can modify their advertisements throughout a campaign in close to real time in order to A/B test the effectiveness of the an ad’s messaging and ROI.

It’s easy to see how DOOH style programmatic billboards can potentially have a significant effect on consumers and may become a new and exciting programmatic advertising opportunity for marketers, big and small, to present themselves to highly specific audiences in highly localized scenarios throughout the world.

According to eMarketer, ad spending on DOOH ads is expected to grow 11% in the next few years and will hit $2.96 billion in 2015???.  Companies such as Xaxis, Rubicon Project and Tube Mogul have all begun aiming their efforts on the same emerging space and are expected to be major players in this space in the years to come.

Though what is significant is Google’s entry into the DOOH market with a significant reach in both online and offline spaces through its enormously powerful and popular DoubleClick platform.

Where and when Google will begin rolling out DoubleClick integration into DOOH public billboard screen is anyone’s guess but the fact that Google has decided to begin testing programmatic  DOOH advertisements definitely has our attention.

We will continue to monitor future developments and keep you updated as they emerge. If you’re interested in hearing more about how DoubleClick can work for your marketing needs, whether you are publisher or an advertiser, you can contact us here.

Zenith Predicts Programmatic Advertising to Grow by 31% in 2017
AdX vs. AdSense - Which one is right for you?
8 Ways to Avoid Termination of Your DoubleClick AdX Account