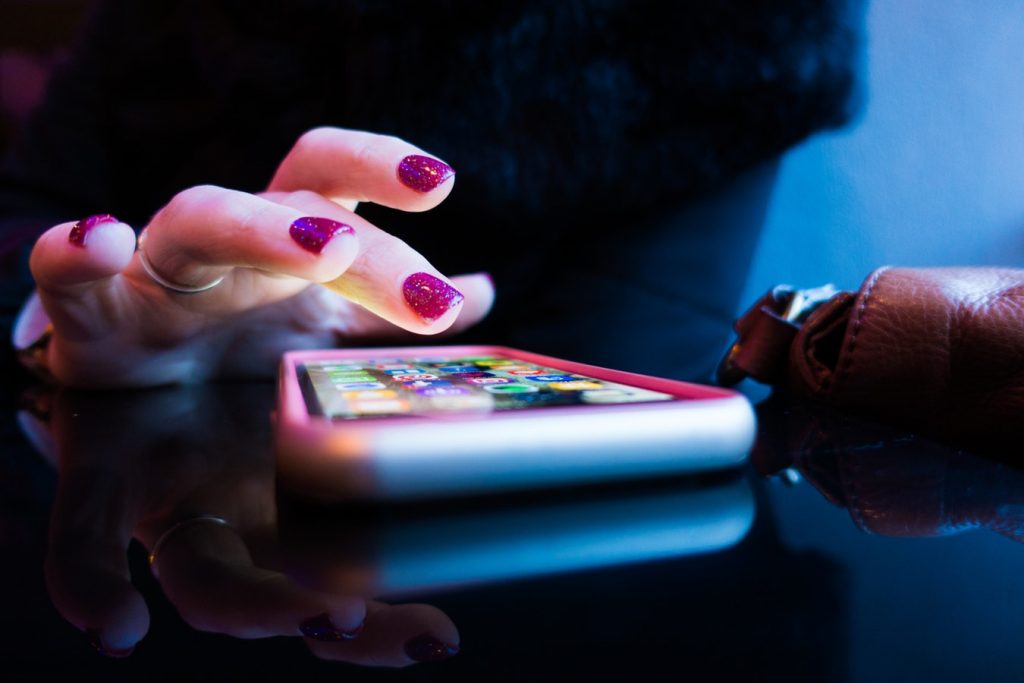 With mobile game revenue at an all-time high in 2017, game developers are hurrying to find the perfect balance between user experience and ROI. It takes a lot of money, time, and effort to get the ball rolling and, obviously, the end goal is to make money – not only to cover costs but to make a profit as well. Yes, in-app purchases are a great way to stimulate a revenue stream but with only 5% of app users willing to spend money on in-app features, there is a roof. You want to find that sweet spot between game design and monetization so that your users will return and you can keep the lights on.

I love pop-up ads…. said no user ever.

You’ve developed a game you know users will love and you would hate to see your hard work go to waste because of intrusive ads. One misplaced ad during an epic battle moment or a prize reveal could cost you a user and, at the rate gaming apps are being downloaded for iOS and Android, this could mean even thousands more. Avoid annoying your users by becoming familiar with less-intrusive ad formats and designing your game accordingly, so that you won’t be that game.

Love the player and the game.

About as close to sweet spot as it gets, rewarded video is a win-win situation for both you and your users, and, not to mention, for advertisers (win-win-win?). Reach the 95% of non-paying users by offering them in-app currency for watching video ads. This way, your user gets “free” currency while you and your advertisers make real money. You can play around with the placement: pre-gameplay, mid-gameplay, or post-gameplay. Just make sure that your gamer isn’t in the middle of finally finding out what’s over the wall. Who said that UX and ROI need to come at the expense of one another?

You play the field while they play the game.

User experience doesn’t stop at ad placement and timing. Contextual targeting is critical for maximizing your ad earning. You can target different users by considering keywords, time, and specific messages – basically finding a way to connect with them through user experience. By working with multiple ad networks, you can ensure suitable ads for all your users and make things less “spammy”. Different ad networks will offer diverse eCPMs – the more suitable the ad request for your users, the higher the eCPM and the more money you can make.

If you can’t beat them, join them.

Here’s a thought – designing your game with the ads in mind. This is a great way to ensure natural integration of advertisements and smooth user experience. By leveraging art and animations into the game itself, you can tie ads into the storyline of the game – more of an inception, if you will. Ad earnings will increase with better visibility and user engagement.

If you got it, flaunt it.

If you haven’t designed it yet, make sure you consider a premium model of your game. A free version attracts more users and is more effective for long-term user acquisition than paid games. However, by leveraging in-app purchases for temporary upgrades, your loyal users may eventually want a premium version of the game and will be willing to pay to have certain permanent features. If not, they will still stick around for the free version.

Analytics and data are helpful for game developers to better understand their users. You can see metrics such as what kind of users the game is attracting, how long they play, and what features they like most. This is great for tweaks, adjustments, and overall user satisfaction. Using data and analytics to funnel your users’ willingness to pay is a clever way to increase ad revenue. For example, if native or video ads are causing users to leave the app, consider analyzing user data and showing ads once players reach a particular level or after a certain amount of time spent playing. More likely than not, these users like the game by this point and won’t be scared off by ads.

Talia Chudacoff is a Senior Account Manager at Total Media.  You can contact Talia by email at talia(at)mediatraderz(dot)com or on LinkedIn

What is Ads.txt and Why is it a Hot Topic Right Now?
How to Make $20,000 from One Ad Unit!
Google Wants You to Improve Your Mobile Website. Will You Do It?